Review of “The Persuasion Code: How Neuromarketing Can Help You Persuade Anyone, Anywhere, Anytime” by Christophe Morin and Patrick Renvoise
By Giles Lury
Book club

If this book taught me one thing, I’m sure it wasn’t what the authors intended it to.

I have long been embarrassed by the fact that the only language I speak is English, and I’m not sure I always do that very well. However, the authors introduced me to a quote from Mae West and now I’ll proudly claim two.

The book actually sets out to teach you how neuromarketing can help persuade people by “scientifically capturing them, scientifically convincing them and scientifically closing the sale”. It is a path many others have taken past, and if pushed I would recommend, “Thinking, fast and slow”, “Nudge” and “Decoded” all before this book.

That’s not to say it is totally without merit and there are some really good examples and proof points –they claim there are over 300 scientific references that help support their case.

One of the things I like are the quotes at the beginning of sections. They are well selected and as well as the Mae West one, I may well be re-using one from the neuroscientist Antonio Damasio, who does a great job of summing up our reliance on primal (fast) thinking, “We are not thinking machines that feel, we are feeling machines that think once in a while”.

The quote from Walt Disney that introduces the section on ‘Big Pictures’ is also a great summary of the point that that section is about, “Of all our inventions for mass communication, pictures will speak the most universally understood language”.

The section on how sensory experiences, from sitting on hard chairs to listening to French music to touching a warm cup of coffee, can impact on buying experience is interesting and thought-provoking.

The section on verbal communication and the use of your voice is good.  In ‘Using the right voice’ I particularly enjoyed the simple, easy to understand example of John and his love of fruit…

Some of the advice is simple, clear and easy to implement and even without their quoted success stories you intuitively know what is likely to work.

However, it is an example of the proverbial curate’s egg – good in parts; not so good in others.

One of the problems of the book is that in some ways it reads like a 300-page pitch for their consultancy and their proprietary tool scientific model; NeuroMap™ (note the trade mark!). All books by consultants, including my own, tend to be sales literature to some extent, but it is the extent to which this comes through that grates a bit. It is pretty blatant.

The other major problem is that though they champion a model of persuasion and the importance of appealing to the emotions and the ‘reptilian’ (system one/fast) brain, they don’t seem to follow their own advice. As mentioned, the book is densely populated with scientific research and results for which you need to engage your rational (system 2) brain.

So if you like neuroscience, you are willing to have your rational brain engaged with and can ignore the hard sell then the good bits are probably worth it and if not … well read my body language and you’ll know what I think.

By Giles Lury, Executive Chairman at The Value Engineers 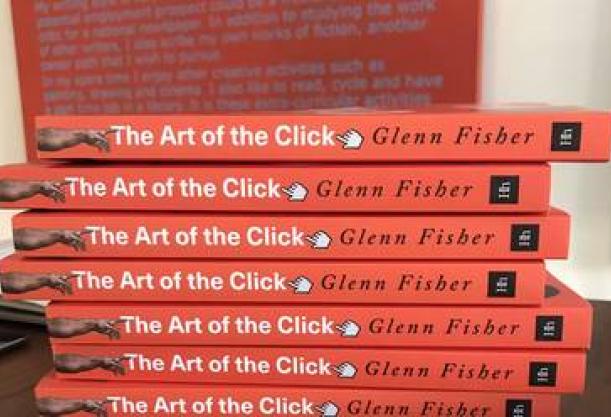