Anthony started judo training in January 2017 to fulfill his dream of representing the United States at the 2020 Tokyo Paralympic Games. His judo training consists of at least five workouts per week at the Shore Thing in Lakewood, New Jersey and at Oishi Judo and The New York Athletic Club in New York City. He is currently ranked the number one -73kg Paralympic Judo athlete in the United States.

The only disability is a bad attitude

“Let’s regroup on that later”

Take risks and stop being scared of not including someone and include who makes the most sense for your company and message.

Anthony is speaking at our New York Bravest Conference, October 10. 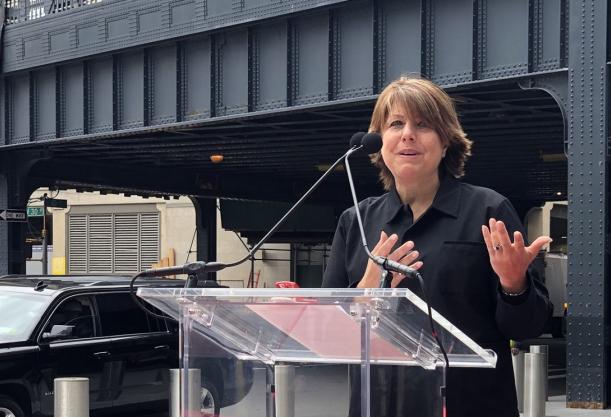 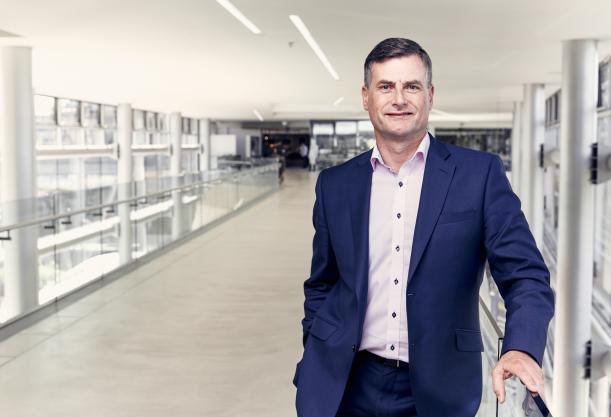