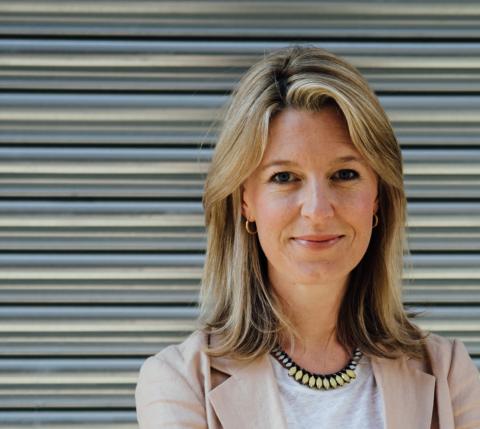 Since founding Stripe 13 years ago Juliet has grown the agency to be one of the UK’s leading PR and communications agencies, winning over 75 awards including CIPR UK Consultancy of the year in 2014 and 2016.

With offices in Edinburgh and London Stripe’s clients include; John Lewis, A.G. Barr, Merlin Entertainment, ScottishPower, Edrington, MTV, Hammerson and The Royal Bank of Scotland. Prior to starting up Stripe, Juliet was Head of PR, Corporate Comms & Mass Market Campaigns for Vodafone Australia.  Prior to that she was a Director of integrated agency Citigate SMARTS after successfully heading up the start up joint venture between Citigate Scotland and SMARTS Advertising.  In her early career she also had in-house roles with Allied Domecq, Telewest Communications and SCL in Toronto. Juliet is a Fellow of the Marketing Society Scotland.

How to prepare a plan of response? How fast will economic recovery be? Morna McLelland, MD of Stripe chaired this

Join us to hear successful stories of crisis management during Covid-19...