Seeing nothing is a choice

Sir Martin said allegations of groping and harassment were “highly regrettable” “if true” but that representatives of the company who attended the dinner said they “saw nothing of the kind”.

So you go to a party and are somewhat surprised if not a little uncomfortable that the female staff are dressed like strippers.

It's a bit odd that an auction lot is encouraging you to buy your wife plastic surgery and you're not sure she'd like that too much. Not your thing but just a bit of a laugh isn't it? Oh and the event itself is men only - yes but that tradition has been going for 33 years. You didn't personally witness any women being sexually molested, it seems a bit exaggerated to you but there was a lot of booze there. You didn't do anything untoward. You saw nothing.

Unfortunately for the many people claiming to have seen nothing

at 2018’s President’s Club dinner, to ‘see nothing’ is a choice. In the context of sexual harassment allegations, seeing nothing is also a choice with a deep and dark history. A history connected to low conviction rates and a code of silence, which 2018’s events are only just scratching the surface of.

For the sake of argument, generosity even to those who didn't witness a physical act of indecency, let’s pretend that it was possible to sponsor a table at the event and see nothing. The companies involved still chose to sponsor a male only event. When discussing this in a closed forum of industry men and women yesterday, a male friend asked ‘Do we risk we conflating ‘men only’ and ‘men only + hostesses’. He’s right, we do need to acknowledge the nuances at play when dealing with this kind of story.

To break it down:

Male only events where all female staff are given a dress code that includes matching sexy underwear exclude women from participation and normalize the objectification, harassment and violation of women. Whilst ‘men only’ events perpetuate the structural exclusion of women from business. Even if no sexual misconduct takes place, men only events are not harmless. They are the foundations a workplace culture that has privileged one gender above another.

In the usual yawnsome calling out of supposed feminist hypocrisy,

a troll might ask ‘What about women only events?’. The best women only forums are currently playing a crucial role in creating change, whilst the worst men only forums are playing a role in slowing it. WACL, Creative Equals, She Says and The 3% Conference have women only forums but they also invite men to collaborate with them. There are also a handful of underground women-only groups and women-only workplaces that are discussing, trialling and pioneering early prototypes for the workplaces of the future. They are not drinking dens, born of privilege, trying to conceal and protect the status quo. It is different.

These women’s groups are united by a common enemy

that is commonly misunderstood: patriarchal systems. Breaking down these systems is not the same as persecuting all men. I must concede with sadness that some women’s groups are simply anti-men forums that ghettoize women, rather than giving them a platform. I don’t condone these because they don’t contribute to real change, but it’s important to acknowledge their anger is real and comes from a lack of empowerment, if not something darker. All of this cannot be separated from a long history of powerful people choosing to ‘see nothing.’

Originally published by The Marketing Society in response to The Financial Times article. 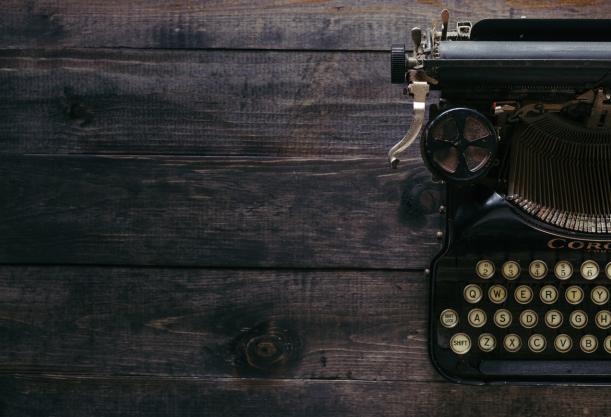 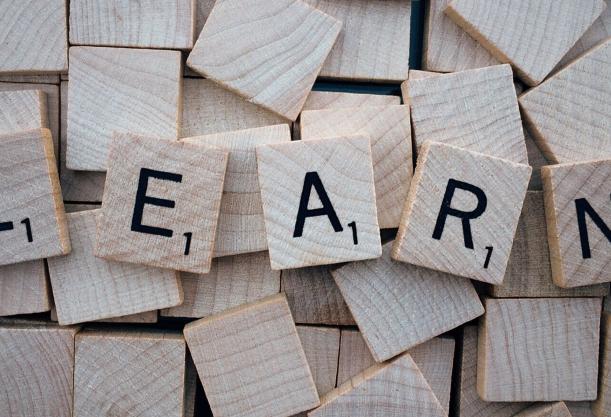 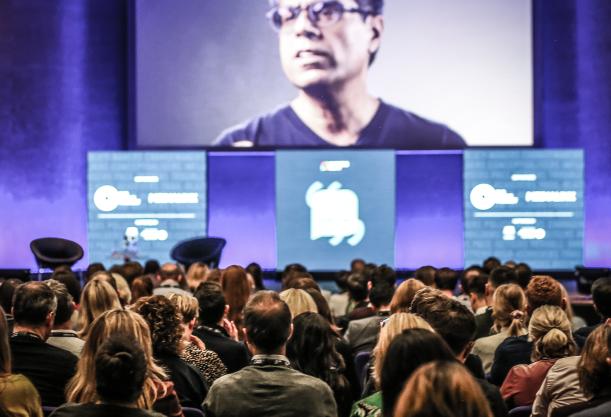 10 ways to be the Changemakers