Brains aren’t perfect, rational things. They’re easily tired and keen to cut out excess noise. They prefer to filter information down to a single signal and fill in the details later. All in all, brains are fans of taking shortcuts.

These mental shortcuts – also known as heuristics – help us to make decisions quickly and block out the unhelpful noise coming from the world around us. But when brains cut corners, they often miss out or misinterpret information. This results in a cognitive bias.

Every person is likely to have their own set of unconscious expectations and biases. Tapping into these can help you to understand your customers better and upgrade your targeting. Let’s take a look at the top three, which you could use to give your marketing an extra kick.

We’re likely to feel more comfortable with someone who is similar to us. In the 1960s, researchers looked at the effect clothing had on strangers offering someone money. When someone was dressed similarly to the person they asked for money, they were given the money two-thirds of the time. When they were dressed differently, this went down to half. The extent to which someone is similar to – or mirrors – us has a huge effect on how open and trusting we are towards them.

A credit card company recently used mirroring in an email campaign. They created psychological profiles for each of their clients and sent emails targeted towards each personality type. The results were wonderful: the company saw a 59% increase in credit card sales. Researching different personality types and their cognitive biases leads to targeted, effective marketing.

So what if we feel more comfortable with people who are similar to us? Well, translate this into your marketing, and you can expect results. Get to know your customers, and they will be more likely to trust you as a brand.

Think back to the last time someone bought you lunch. The next time you go for lunch together, you would probably feel inclined to offer to pay for the both of you. Reciprocity is the act of exchanging with others for mutual benefit or giving to receive. Researchers found this unconscious bias even affected doctors – with ethically dubious consequences. After a free pizza from a pharmaceutical company representative, doctors were between 20% and 118% more likely to prescribe the company’s medication to their patients. Scary stuff.

When a company came to Turtl with a case of not-so-great content conversion rates, it transpired that they had been presenting customers with a lead capture form to download a PDF. Turtl suggested giving something away first. Instead of gating the whole piece of content, we recommended placing the data-gathering form after five pages of content. It worked spectacularly –  25 times more leads were generated.

The leads generated were also of a higher quality. The new leads were more likely to respond positively to requests for a follow-up conversation and were generally more open towards the company after receiving something for free. A freebie goes a long way.

Never underestimate the power of FOMO. From Black Friday sales to exclusive events, things that are scarce tend to be unconsciously perceived as being more valuable. When participants in a study were asked whether a jar of two cookies or a jar of fifteen contained the better snack, participants instinctively chose the jar containing fewer cookies.

We’re all familiar with the effect of scarcity when we shop online. When Amazon promises free delivery on the order when it’s bought within the next two minutes, we’re more likely to make the purchase. Time-limited shopping increases clothing sales by an enormous 226%. When weighing up whether to make a purchase, not wanting to miss out has a considerable influence on a customer’s decision.

Using your powers for good

Cognitive biases and marketing psychology are key ways to understand how your customers think. Being mindful of the ethical implications of these biases can help you to use these powers for good and save your customers from misdirected marketing. 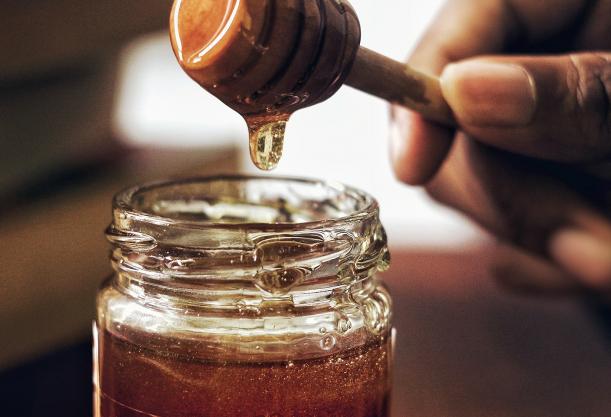 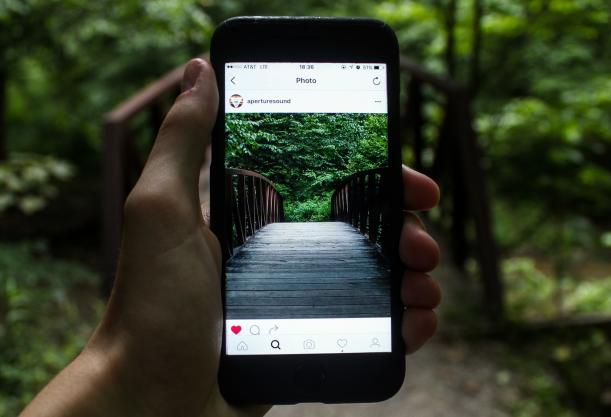