“An investment said to have an 80% chance of success sounds far more attractive than one with a 20% chance of failure. The mind can't easily recognise that they aren't the same."
Nobel Laureate Daniel Kahneman

Kahneman’s quote above neatly summarises the well-known concept of framing, first illustrated by Kahneman and his long-time collaborator Amos Tversky in 1981. Theirs and others’ later research describes how perceptions, judgements, decisions and behaviours can all change depending on how information is presented to us, particularly regarding whether positive or negative information is drawn to our attention. Indeed, applied well, framing is one of the most powerful concepts in any behavioural science practitioner’s ‘toolbox’, particularly for making communication more persuasive and influential.

In this two-part article, the ninth and tenth in our series on the new frontiers of behavioural science, we will take a closer look into the concept of framing. More specifically, part one will analyse how the different types of framing have evolved over recent decades, and then part two will look at recent findings around how context influences the framing effect; exploring when, with whom, or in which contexts different types of framing can be most effective.

The first study illustrating the framing effect was developed by Kahneman and Tversky and described what has become known as ‘The Asian Disease Problem”. They asked people to imagine the US was preparing for an outbreak of an unusual Asian disease, which was expected to kill 600 people. People were asked to choose between two alternatives - one presented as a ‘gain frame’ focusing on the positives, the other as a ‘loss frame’, focusing on the negative outcomes.

People tend to choose Program A in the gain frame, and Program D in the loss frame, even though Program A and C, and B and D, are identical; illustrating how people make inconsistent choices depending on how information is framed.

This has become known as a type of ‘risky choice framing’, where people’s choices between a risky or riskless option could be influenced by whether the options were described in positive terms - a gain frame, or negative terms - a loss frame. Being one of the classic studies in psychology, it was recently included in Brian Nosek’s replication studies, known as the Many Labs project. The finding was replicated, although it found a slightly smaller effect than the original study.

In another experiment, run in 1982, physician and patient participants were given statistics about the outcomes of two different treatments for lung cancer: surgery or radiation, and were asked to choose their preference. Over the long term, surgery has the best survival rates, but in the short term, surgery is riskier than radiation. Overall, however, surgery is the better option in most cases.

So, what is the best way of framing these outcomes?

Half the participants were shown the information as statistics about survival rates, and half were shown the same information but as statistics on mortality rates. 84% of physicians who were told "Of 100 people having surgery 90 live through the post-operative period” chose to go ahead with the surgery, compared to just 50% of those who were told "Of 100 people having surgery 10 will die during surgery or the post-operative period.” Thinking about survival is emotionally positive and encouraging. Mortality, on the other hand, draws our attention to the potential negative scenario, reminding us that death may not be far around the corner.

Since the early 1980s, countless studies have been conducted to test different frames in varied contexts; from education, financial planning, mergers and acquisitions, consumer goods, gambling scenarios, project funding allocations, financial investments, medical treatments, awarding of penalties, encouraging exercise and many, many more. This plethora of studies led a team of psychologists to try to classify different types of framing. Irwin Levin and his colleagues identified three main types of framing:

The surgery example above is an example of ‘attribute framing’ - one of the simplest types of framing - where a particular characteristic of an object or event is the focus of the frame. Another example of this type of framing is asking people to choose between minced beef presented in two different ways: "75% lean" or "25% fat”? The majority of people choose - and rate more highly - the beef described as 75% lean, even though they are the same product!

Another study applying attribute framing, by Cabral Bigman and colleagues, found that describing a human papillomavirus (HPV) prophylactic to some participants as being 70% effective (positive frame) and to others as being 30% ineffective (negative frame) produced different beliefs about its effectiveness. Participants who received the positive frame believed that it had a better prophylactic effect and were more willing to receive the vaccine.

In this study, the researchers found that the negative frame was more impactful than the positive frame; women were better motivated to avoid a loss - missing a tumour - than they were to attain a gain.

Another example of goal framing that seems to draw upon the concept of loss aversion is the framing of credit card surcharges. Cash discounts and card surcharges are ostensibly the same thing, yet often they feel very different to the consumer, and can lead to differing decisions. For example, consumers are generally more willing to receive a discount to pay in cash (a positive frame) than they are to pay a surcharge for using a credit card (a negative frame). Since people are typically loss averse, they would likely be more willing to give up a discount (the gain) to use their card, than accept a surcharge (the loss) for using their card; something the credit card industry recognised in the 1970s…

In the 1970s, as credit cards began to become a more frequent form of payment, retailers wanted to be able to transfer the cost of processing credit card payments (typically 1%) onto consumers by adding a surcharge to card payments.

The credit card lobbyists were understandably against such a surcharge, but as it looked like the bill allowing retailers to charge a fee would pass, they instead focused their efforts on stipulating the language used. Specifically, they asked that the cost be labelled a ‘cash discount’ rather than a ‘credit surcharge’. Customers saw the ‘cash discount’ as a bonus, with the credit card pricing as the default or regular price. If the frame had been the other way around, the credit surcharge might have been viewed by many as a loss, or an additional cost.

In their analysis, Levin and his colleagues also speculated on the likely mechanism behind framing. Why is it that a positive frame feels so different to a negative frame when it’s essentially the same information? Their analysis led them to identify a negativity bias - our tendency to weight the negative aspects of an event or stimulus more heavily than the positive aspects. Negative information tends to receive more processing power and contributes more strongly to the final impression than does positive information.  Things of a more negative nature (e.g. unpleasant thoughts, emotions, or social interactions and harmful/traumatic events) have a much greater effect on our psychological state than neutral or positive things. Some researchers speculate that in an evolutionary context, bad news or negative information may have often signalled danger. So, learning to identify and being quick to act on potentially hazardous situations was vital for survival. Today, we are still wired for such self-preservation.

In recent years, three further types of framing have been identified, centred on how to best convey information so that it is most easily or accurately understood. Below, we look at natural frequencies, number size framing and relative versus absolute risk. Part 2 will then look at contextual influences on the framing effect; exploring when, with whom or in which contexts can different types of framing be most effective.

Journalists, politicians, and scientists (including many behavioural scientists) seem to have become experts at leveraging the relative value of risk or change. Here’s a simple example: if a medication reduces the mortality rate from 20% to 15%, then the absolute reduction is a modest 5 percentage points, yet the relative reduction in risk is 25%. Studies show that in general, people are more strongly persuaded by the change in relative risk because it seems larger.

Science writer Tom Chivers recently highlighted the danger of this type of reporting: “According to a widely reported study published in the BMJ [in November 2018], if you father children in your fifties, your children are more likely to suffer various health issues, including seizures. Specifically, if you are aged 45 to 54 when you become a father, your children are 18 per cent more likely to suffer seizures than if you are 25-34.”

Most people will probably find this alarming - 18% feels like a dramatic rise in risk! But looking at the absolute increase in risk is far more reassuring because seizure risk from fathering at any age is, in fact, tiny. Chivers points out: “Your child’s absolute risk of suffering seizures if you have a child when you are 30 is 0.024 per cent: that is, 24 out of every 100,000. If you have a child at 50, it is 0.028 per cent.” In reality, it will affect an additional four people in every 100,000.

David Spiegelhalter, professor of the public understanding of risk at the University of Cambridge and expert in the framing and communication of risk says “Relative risk is fine for scientific inference [...But if you want to help people make decisions about their life], it’s useless, ... It’s totally the wrong measure. You cannot decide what’s an appropriate action without absolute risk.”

Over the past forty years, behavioural scientists have progressively identified a number of different types of framing effects; from gain and loss framing, to goal and attribute framing, to natural frequencies and number frames. All demonstrate the extent of framing’s influence on our judgement, understanding and decision-making; indeed, it’s a concept that just keeps on building in depth and nuance! The strength of its impact is evident in a wide variety of applications and it’s considered one of the most effective and valuable tools in the behavioural scientists’ toolbox. What researchers are now exploring is how varied contextual influences can impact the framing effect - something we explore in our next article. 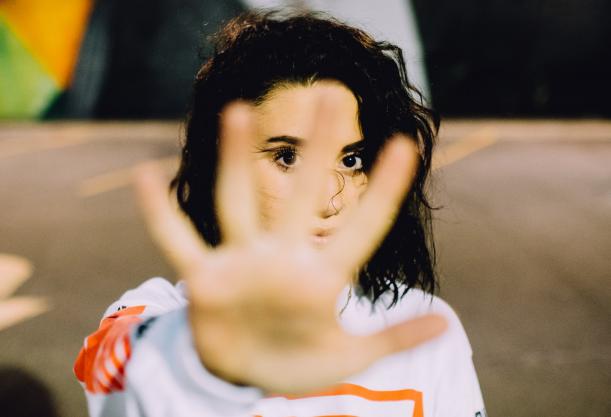 The Holistic Impacts of Nudging 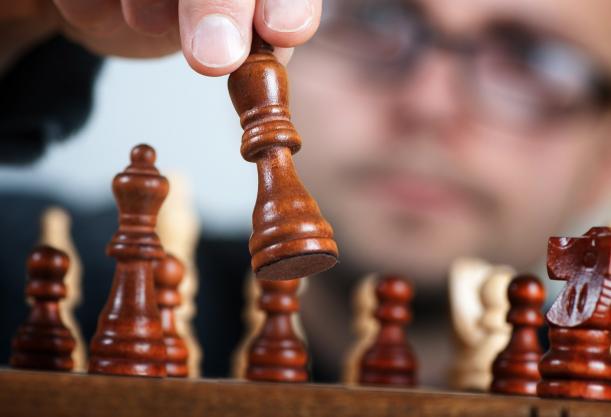