In the second part of our two-part article on social norms messaging, we look at the latest understanding and findings around this concept, breaking down developments over time into three stages. In part one, we looked at ‘where we were’ - how our understanding of social norms has evolved over many years of research, where we are today and what we have recently learnt. Now, in part two, we look at where we are headed next - the likely or needed directions in the future.

Up to now, social norms messages have been based on what we might call a ‘static norm’ - what the majority of people already do. Yet there have been some interesting initial findings around what is being termed as a ‘dynamic social norm’. Research by psychologists Gregg Sparkman and Gregory Walton of Stanford University reveals that dynamic statements - focusing on changes in behaviour - can be even more encouraging than majority-based statements.

These new results suggest that when trying to encourage a certain behaviour by leveraging social norms, the behaviour does not necessarily have to be the most common or commonly accepted behaviour. Instead, simply informing people that the norm is beginning to change and that others are beginning to act differently can be enough to encourage people to perform a certain behaviour (or stop performing an unwanted behaviour), as they conform to the perceived future norm. We could speculate that this would be particularly relevant to the ‘early-mid adopters’ in society - those who like to conform to established and growing trends.

Sparkman says: “Just learning that other people are changing can instigate all these psychological processes that motivate further change. People can begin to think that change is possible, that change is important and that in the future, the norms will be different. And then, if they become persuaded and decide to change, [the new norm] starts to become a reality.”

Inspired by this finding, the UK’s Behavioural Insights Team recently used a dynamic descriptive norm message to help the Chartered Institute of Personnel and Development (CIPD) increase their email response rates. The CIPD wanted to encourage HR professionals within organisations to develop workplace policies and initiatives to help employees on career breaks - for example people taking time out to care for young children or ageing parents - return to work. In an email to 20,000 HR professionals in different organisations, using the phrase ‘Did you know organisations are increasingly recruiting people on career breaks?’  increased open rates by 2.5 percentage points over the standard message, to 19.4%.[1]

However, it’s important to bear in mind that these are only two experiments, one of them relatively small. Although the initial research findings were significant and do make intuitive sense, further testing in different contexts is required before we can be confident about any generalised conclusions we draw.

It may be that we are now ever more aware of dynamic changes in social norms, in this era of social media there is a constant stream of information being pushed in front of our eyes. Albeit anecdotal, a case in point is the effect on injunctive social norms of the #MeToo movement. In 1998, just 34% of US citizens thought sexual harassment was a ‘very’ or ‘extremely’ serious issue. A day after Alyssa Milano’s #MeToo tweet went viral on October 15, 2017 polls revealed that this figure was 64%. A month later, another poll found the figure stood at 88%.[2] This type of ‘norms cascade’ may become increasingly common in the future, enabled by technology.

Further areas to explore and learn about social norms

Whilst we have come a long way in understanding the impact of social norms on behaviour and beliefs, notable gaps remain. The influence of social norms appears to be even stronger in young adults and teenagers, but more research is needed to better understand this. There are also gaps in understanding of seniors and children too, but research so far indicates that older people are often less concerned about conforming to societal norms and more confident in their individual preferences,

We also need to understand how norms information operates in more domains. Almost 64% of the 821 studies analysed in a recent review considered the impact of norms in a health setting - especially smoking, alcohol use and diet. Social domains such as charitable giving and environmental protection were also studied but to a much lesser extent, comprising just 10% and 8% of the studies respectively. Consumer behaviour studies and employee behaviour formed just 2% and 1% of research respectively.[3]

There is also a need to understand how the desire to conform might vary between different cultures and societies and how social conformity might be changing over time. Asch’s original experiments were conducted sixty years ago now and there are some indications that conformity has declined in the US since the 1950s. Other research also indicates that the desire to conform is higher in some societies compared to others; East Asian cultures are more collectivist and often show higher levels of conformity than more individualist countries such as the United States.[4]

Because effective nudges based on social norms have received a considerable amount of publicity among those interested in behavioural science, there is perhaps an assumption that they are an effective ‘nudge’ in every context. However, some recent research findings question this assumption and again highlight that great behavioural interventions come from rich behavioural understanding - the best practitioners do the latter first before jumping in with an intervention. For example, a trial run by the World Bank in Poland testing a series of different nudge messages to encourage people to pay their taxes found that a much harsher, and more threatening message was by far the most effective compared to a standard social norms message:

“So  far,  we  have  thought  of  your  payment  delay to  be  accidental.  However,  if  you  disregard  this notice, we will consider it an intentional choice of  yours  and  we  will  treat  you  as  a  dishonest taxpayer.  As  part  of  the  execution  procedures, we  can,  for  example,  block  your  bank  account, salary,  and,  in  addition,  you  will  have  to  cover all execution expenses that arise.” [named Omission, commission, admin, deterrence in the chart above]

This rather strongly-worded and scary message led over 48% of recipients to pay their taxes, compared to just 40% in the control group receiving the standard letter. The message also resulted in higher average payments. If this communication had been sent to all taxpayers covered by the trial, the Polish Tax Authority would have generated 56% more in revenues.

The trial also tested 8 other nudge messages, including a standard social norms message: “According to our  records, [8] out of 10 residents in [REGION OF THE  TAXPAYER]  have  already paid their income tax for 2015. You are part of a minority that has not yet fulfilled that duty.”

Whilst this message lead to a 3 percentage point uplift in proportion of people paying, it was the second least effective message. This is a good illustration of why it’s good not to leap to assumptions about what might be effective based on what has been effective elsewhere, and to test as many other types of intervention as possible to see what might work in the context.[5]

We also need to better understand what might lead to long lasting change in behaviour. A 2015 Cochrane review of the impact of social norms in reducing alcohol consumption and misuse by university students suggested that interventions using social norms did not have a lasting effect on behaviour beyond 4 months.[6] However, this conclusion may have been affected by vague definitions of norms, or interventions which used multiple techniques to change behaviour of which only one component was a social norm message.

Many studies implement social norms techniques without finding out if there was an original misperception of norms and whether any resultant change in behaviour was also associated with a change in perceptions. As the medical writer and surgeon Atul Gawande highlights “To create new norms, you have to understand people’s existing norms and the barriers to change. You have to understand what’s getting in their way.”[7] To truly understand the effect of social norms, attitudes, behavioural intentions and behaviour itself all need to be examined.

Social norms messaging is probably one of the most well-known and frequently used types of nudge or behaviour change intervention, particularly in public policy and commercial applications - we increasingly see this type of messaging all around us. Its attraction is often that it feels simple and intuitive to use - we recognise how we are influenced by what others think and do. Yet behind this simplicity is a wealth of nuance and deeper understanding, some already uncovered, some still waiting to be fully revealed with new research. In the next decade our understanding can only accelerate.

Article 1 - The Past, The Present and The Future
Article 2 - Default Settings - The most powerful tool in the behavioural scientist's toolbox
Article 3 - Social norms and conformity part 1

‘Social norms interventions are not effective enough on their own to reduce alcohol use or misuse among university or college students’ 29 December 2015, Cochrane Review 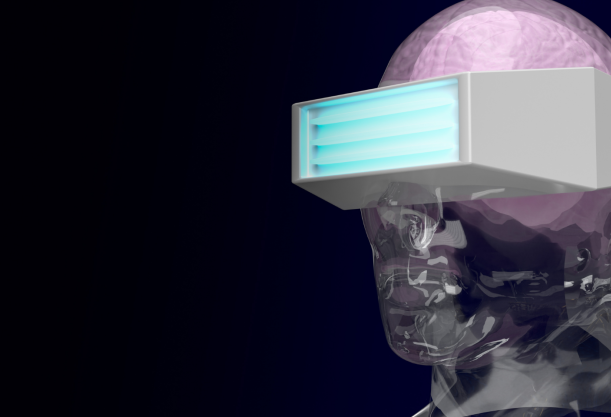 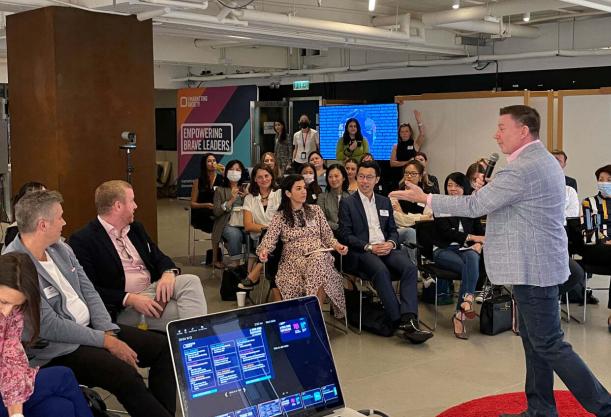 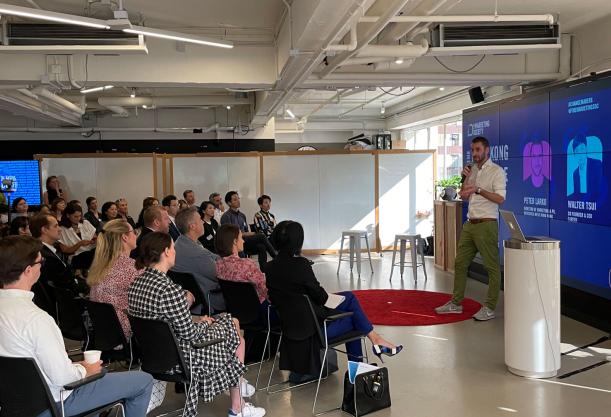